Love the show, Six, on The History Channel.  Hate the money message.

That means I am watching “Six” — a mini-series based on Seal Team Six a very entertaining show. I love the positive theme,  “Never leave a brother behind.”

It’s the underlying money message that really bothers me.  They seem to say:

“A job at a corporation is a sell-out.”

At Ricky “Buddha” Ortiz’s daughter’s quinceanera, it comes to the attention of his SEAL team members, Buddha hasn’t told the guys he is leaving.

Read: daughter needs expensive dance academy and government salary is low so he has to take a job with private industry. Buddha’s going to an international security firm that pays top dollar.

When he tells the guys, his mates see Buddha’s move to corporate America as a “sell out.”

The money message here is ridiculous.

A career move from Navy Seal to a corporate security firm is far from selling out, it’s a fantastic lifetime career strategy. To become a Navy SEAL means you are part of an elite group.

You have skills very few people in the world possess which absolutely should be rewarded financially. Similar to a mechanical engineering degree, graduating top in your class at Duke Law School or specializing in underwater welding, Navy SEAL skills are highly marketable — as they should be.

The US intelligence community recruits the ranks of the SEALS. In fact, former Navy SEAL and 3 Star Admiral Robert Harwood were just offered the job of National Security Advisor in the Trump administration. He turned it down as he serves as an executive with Lockheed Martin.

Clearly, a career path that starts with Navy SEALs, ends with “write your own ticket.”

The premise that a SEAL who goes to work at a corporation is selling out is preposterous. The move is a smart career strategy. Corporate executives and corporate interests need protection.

Executives in industries such as energy and mining could be kidnaped and held for ransom in countries they do business with around the world.

By the way, we have a vested interest in the success of such companies. We may own companies like these in our 401(k)s (if they are publicly traded.)

Look at the annual reports of the mutual funds you own in your retirement plans, the companies held at the time of report are all listed.   For example, if you own an S&P 500 index fund, you own global companies such as Caterpillar, Marriott Hotels, and Ryder Systems.

Working in a high-level position for any multi-national corporation is far from a sell-out.

That said, go ahead and enjoy the show. Just be sure to ignore the negative money messages that appear to say, “Corporations = bad” and “Strategic career moves that involve lucrative compensation packages = sell out”

Making such a move is not necessarily “leaving a brother behind.”

In fact, a smart career move could simply be moving on to a new band of brothers (and sisters.) 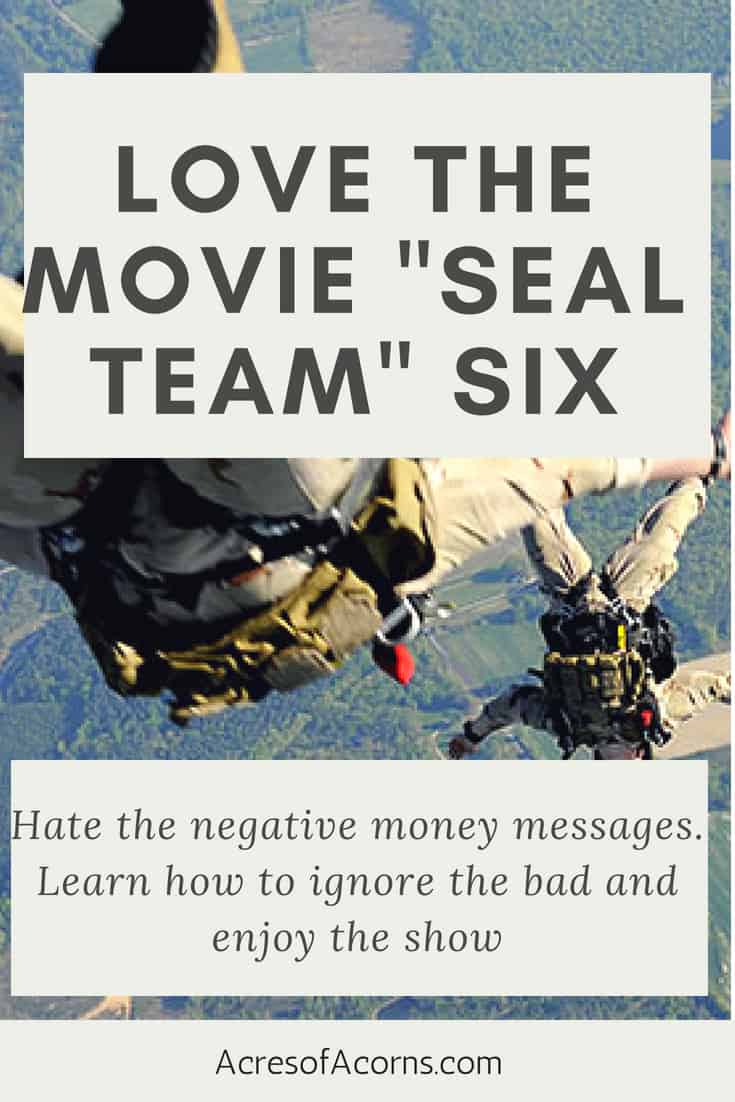